While assault, battery and threats of violence are already illegal in Minnesota, the penalties and collateral consequences are more serious when the crime occurs between two people related by blood or marriage or who were previously in a romantic relationship. 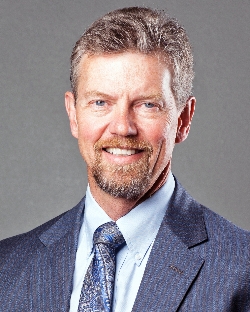 320-259-5588
To our knowledge, no attorney in the St. Cloud/Brainerd area has tried as many cases for injury victims as we have in the past 20 years. Thi... read more >
Favorite Compare 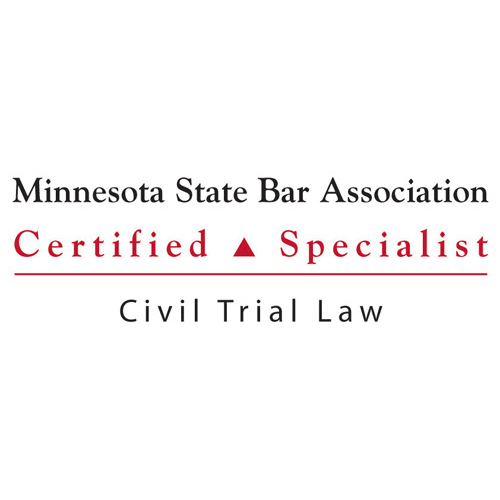 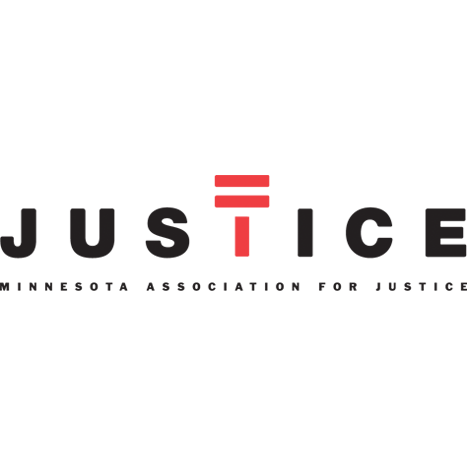 The MACDL is a not for profit corporation with offices in Minneapolis, MN. Since its creation, MACDL has continued to promote excellence in the practice of criminal law and protect the rights of the accused.