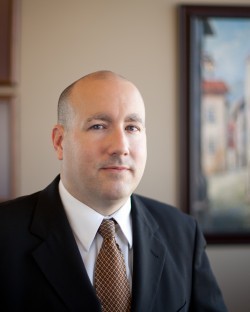 One of the founding partners, Jason Kohlmeyer, has already had a distinguished career that many lawyers would be envious of.

While at Hamline University School of Law, located in St. Paul, Minnesota, Jason was elected to sit on the American Bar Association-Law Student Division’s Board of Governors.

Despite rigorous demands traveling the country representing the law students of 8 states he still made the Dean’s list while at Hamline. 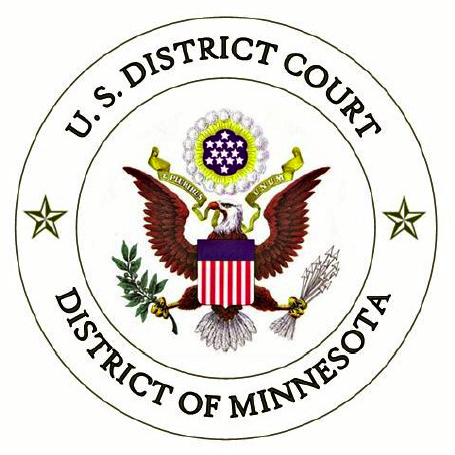