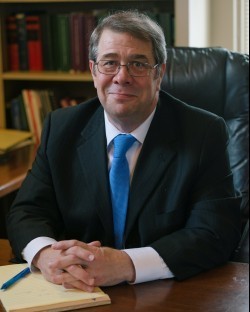 Criminal Defense lawyer, State ofMinnesota. Presently defending Jon Hansen of New Ulm, Minnesota, advocating fundamental rights, including the right of a farmer to grow his crop, and the right to be healed.

I am a proponent of natural healing. I advocate that the medical institution must work with the individual in properly assessing and treating maladies.

In 2009, I represented the parents in State vs. Hauser. It achieved national recognition after the mom took off with her 13 year old son, before returning home to the state. The child was returned to the parents after the fleeing from Minnesota.

Significantly, the medical establishment changed their protocol. They eliminated two of six chemotherapeutic drugs, while under the direct supervision of the Court. This was thought to be impossible, given the circumstances. Significantly, changing the protocol served to change a $31 billion dollar a year industry in the United States.

In State Vs. Saunders, I advocated for the right of a farmer to sell Colostrum for medical matters. The achieved national recognition on the issues presented. The farmer was using advanced theories of medical and genetic manipulation, that had been discovered and advocated through research at the University of Minnesota. The farmer treated hundreds of people from all over the country, for maladies ranging from: multiple sclerosis, cancer, shingles, Lyme disease, and the like.

One juror held out for not guilty in the first trial, resulting in a hung jury. A mistrial was declared and another jury trial was held resulting in another hung jury. The prosecution dismissed the case. Co-Counsel Diane Miller went to the Minnesota Legislature, and in 2000, Governor Jesse Ventura passed the Comprehensive and Complimentary Health Access Law.

This act guarantees freedom of access and freedom of choice in medical matters. Included among the therapies was Colostrum therapy. Since that time, the boon in Colostrum as a health aid benefit has sky rocketed.

Concerning the present medical marijuana case, our client is advocating for the right of the farmer to grow the product of his farm or garden, as guaranteed under the U.S. and State Constitutions, including the Minnesota Farmer’s Amendment that provides the right to grow the product of the farm and garden without the requirement of license thereof.

I have tried numerous felony and misdemeanor cases. I engage in numerous contested pre-trial hearings. I am a strong advocate for education.

I further advocate the practice of neurofeedback for performance enhancement, as in for all lawyers.

To view all of our motions for the Jon Hansen Medical Marijuana case, please visit: https://drive.google.com/folderview?id=0B-QaPJtyK20qSWVUOWVqa09kdlU&usp=sharing 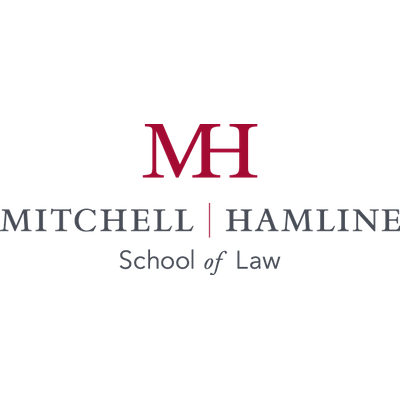 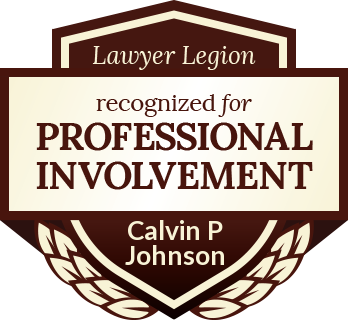