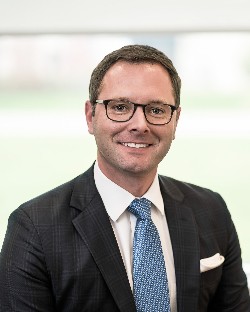 Justin M. Schiks is an award-winning criminal defense attorney with a proven track record of dismissals, acquittals and positive resolutions for his clients. Justin is a native Minnesotan from the Twin Cities area. As a graduate from Forest Lake High School, he went on to complete his undergraduate work at University of Minnesota-Morris. During his college years, Justin began learning about the law as an intern for the Stevens County Attorney’s office. Following graduation from the University of Minnesota, Justin attended William Mitchell College of Law in Saint Paul, Minnesota.

While in law school, he spent several years with the Washington County Public Defender’s office, where he appeared with clients on thousands of bail hearings and First Appearances. While earning his law degree Justin developed a strong grasp of the law, conducted extensive legal research, presented arguments to mediators, arbitrators, trial and appellate court judges. In addition, Justin worked with the Edina city attorney, prosecuting misdemeanors and gross misdemeanors. His experience prosecuting has been invaluable to him as a criminal defense lawyer in anticipating arguments and strategies used by the State.

For more than a decade, Justin’s focus and passion has been on DWI defense and criminal defense, helping good people through what often times is one of their most difficult times in life. For many years, Justin has also volunteered his time assisting those unfamiliar with the legal process, as an attorney on the Washington County Criminal Defense Panel and the Washington County Criminal Defense Clinic. Justin has had the honor of being selected for The National Trial Lawyers: Top 100 Trial Lawyers. The members of this prestigious invitation-only organization are selected as the top trial lawyers in their states who exemplify superior qualities of leadership, influence, public profile, reputation and stature. Justin holds a 10 out of 10 rating on AVVO.com, an attorney rating website, and has been a recipient of “Clients’ Choice Award,” for 2014, 2015 and 2016, which is given to attorneys who achieve superb client ratings and reviews.

Justin continues to be held in high regard by fellow defense attorneys, prosecutors, and judges. He has successfully represented thousands of clients in felony, gross misdemeanor and misdemeanor cases, achieving dismissals, acquittals and resolutions resulting in no conviction. Justin Schiks offers consultations and legal counsel to discuss strategy and outcomes. The consequences of a charge can be life altering. You need an attorney you can trust will advocate for you every step of the way. 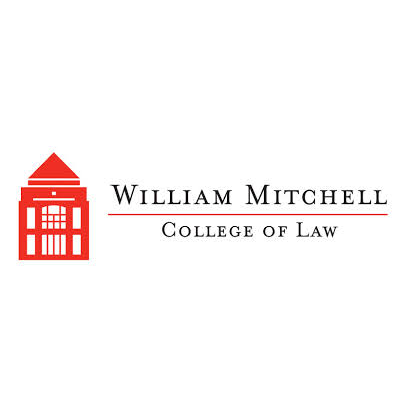