While assault, battery and threats of violence are already illegal in Oklahoma, the penalties and collateral consequences are more serious when the crime occurs between two people related by blood or marriage or who were previously in a romantic relationship. 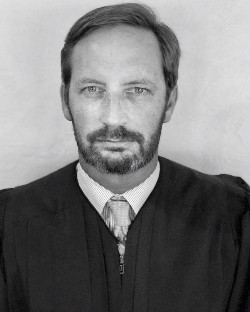 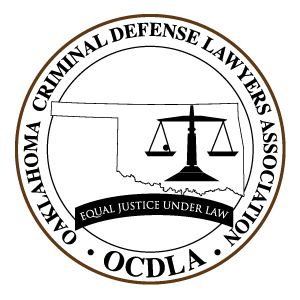 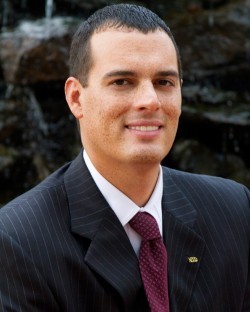