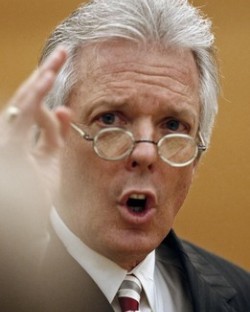 Oklahoma Bar Association Criminal Law Section 2006 Professional Advocate Award; (4) William J. Holloway, Jr. Inn of Courts Service Award 2001-2002; (5) Oklahoma Bar Association Young Lawyer Division Outstanding Service to the Bar 1989. Mack has also been consistently listed in the Best Lawyers in America for 24 years, listed in the Bar Registry of Preeminent Lawyers for the past 31 years and as a Super Lawyer in Oklahoma since 2006. He has also been an active Continuing Legal Education lecturer throughout Oklahoma for various Bar Associations and groups. 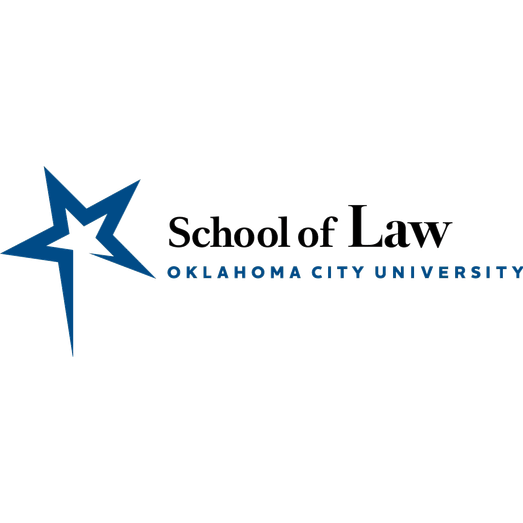 Fellow
American Board of Criminal Lawyers
2003 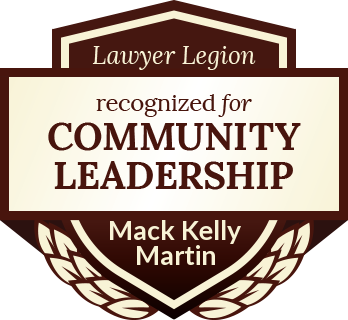 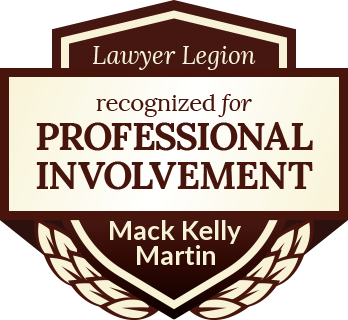