While assault, battery and threats of violence are already illegal in Suffolk County, Massachusetts, the penalties and collateral consequences are more serious when the crime occurs between two people related by blood or marriage or who were previously in a romantic relationship. 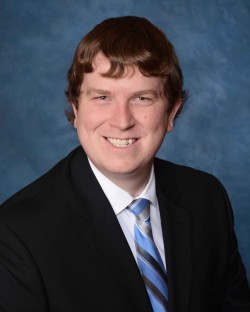 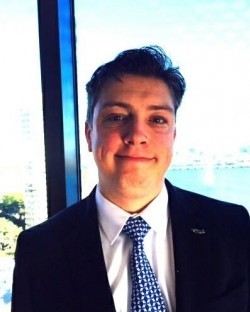 Find an Attorney in Boston, MA

Lawyer Referral Service in Boston, MA - For more than 50 years, the Boston Bar Association (BBA) has sponsored a Lawyer Referral Service (LRS). The community based non-profit service helps individuals find a local attorney in Boston, Suffolk County, and the surrounding areas of the Commonwealth of Massachusetts. Hundreds of attorneys participate in the program and serve on one of 300 different practice area panels. In exchange for a $25 consultation fee, you can have a 30 minute consultation with the attorney to discuss the case and the attorney fees needed for additional representation.