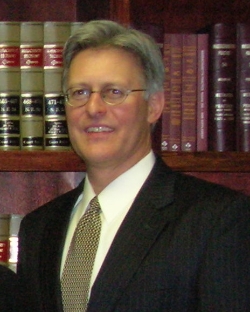 Attorney Bellotti is a skilled trial attorney in civil and criminal litigation and is a former senior assistant district attorney for Middlesex County. As a prosecutor, he perfected his skills to become a talented and tenacious litigator who has tried hundreds of cases in the superior and district courts and presented arguments before the Appeals Court and the Massachusetts Supreme Judicial Court.

Attorney Bellotti has a wide range of experience as an attorney for the Public Protection Bureau and the Medical Malpractice Tribunal and as a mediator for the Middlesex Superior Court. For the past ten years, he has been an adjunct professor of Constitutional Law at Curry College in the Department of Government and History.

Mr. Bellotti is a life-long resident of Massachusetts and lives on the North Shore with his wife and his three sons. He is actively involved in his community and is a youth basketball coach. 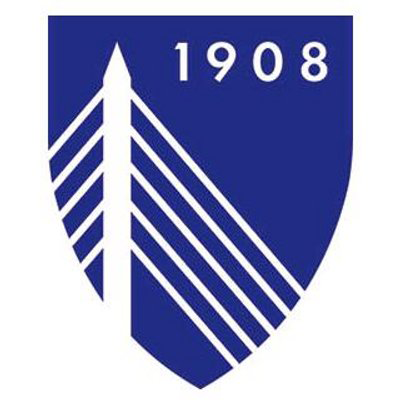 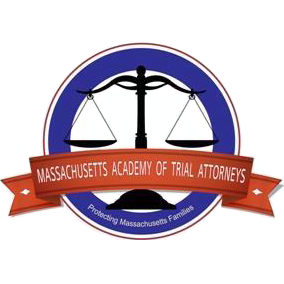 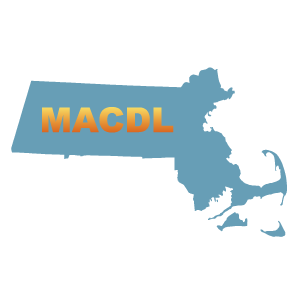 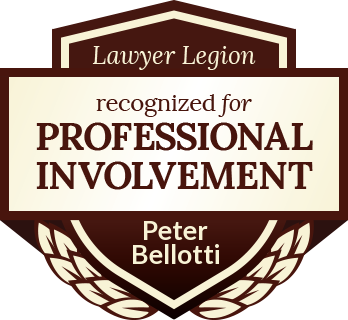 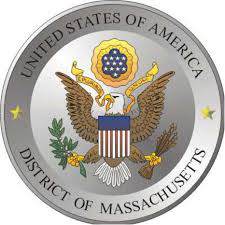