While assault, battery and threats of violence are already illegal in Middlesex County, Massachusetts, the penalties and collateral consequences are more serious when the crime occurs between two people related by blood or marriage or who were previously in a romantic relationship. 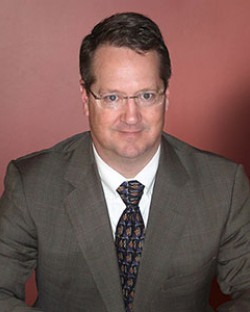 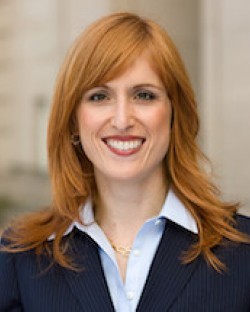 Find an Attorney in Middlesex County

Lawyer Referral Service in Middlesex County, MA - The Middlesex County Bar Association (MCBA) sponsors a Lawyer Referral Service (LRS) from its offices in Woburn, Massachusetts. This community based non-profit service is designed to help individuals who can afford reasonable attorney fees but need help finding a qualified local attorney. After you receive the referral you can contact the attorney for a 30 minute consultation in the office or over the phone. You must pay a nominal $25.00 fee for the consultation.