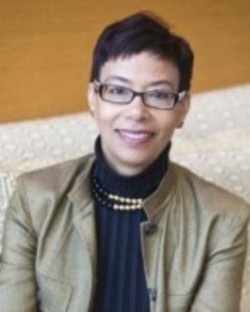 Ms. Fried is criminal defense lawyer with extensive experience in both the state and federal courts. She graduated from Harvard Law School in 1981 and began her career as a public defender in Miami, Florida. She later worked as a public defender in Boston and Washington, D.C. She had tried more than two dozen felony trials to jury verdicts on charges of murder, rape, burglary, robbery, drug conspiracy, and other serious crimes, and has won acquittals in may of these cases. Ms Fried has tried three rape cases before juries and and a fourth to a judge. All resulted in acquittals.

Ms. Fried is a very experienced criminal apellate lawyer, and has won apeals in both the state and the federal appeals courts in Massachusetts, Washington, D.C. and New York. Ms. Fried also represents students in college administrative proceedings who have been accused of academic or sexual misconduct by their colleges and face discipline or expulsion as a result.