While assault, battery and threats of violence are already illegal in King County, Washington, the penalties and collateral consequences are more serious when the crime occurs between two people related by blood or marriage or who were previously in a romantic relationship. 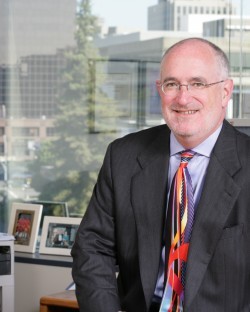 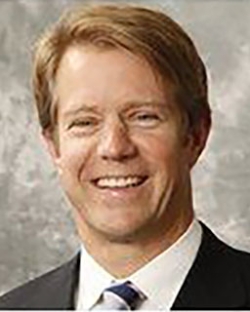 King County Bar Association Lawyer Referral Service - For more than 50 years, the King County Bar Association has managed a Lawyer Referral Service from its offices in Seattle, Washington. Each year the Lawyer Referral Service makes over 6.000 attorney referrals. More than 350 local attorneys participate in the program with 35 different subject matter panels. A $10 processing fee is required for Personal Injury, Worker's Compensation, and Criminal Defense cases. A $45 processing fee is required for other practice areas of the law. After the referral, you can contact the attorney for a 30 minute consultation at no additional charge.