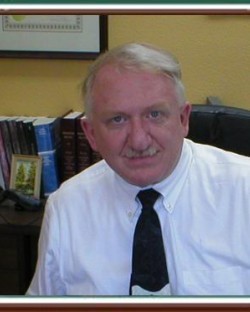 He is currently practicing in civil litigation on behalf of people injured by drugs and medical malpractice.

He has presented numerous classes and seminars including continuing legal education on physical security of information systems and investigation of criminal misuse of computers. He has presented at regional and national forums: includidng the American Society for Industrial Security (ASIS), Agora, Northwest Computer Technology Crime Analysis Seminar (NCT), Computer Technology Investigators Network (CTIN), The Las Vegas Public Defenders Retreat and he has been an adjunct faculty member of City University and an instructor in the continuing education certificate programs at the University of Washington.

Mr. Steuart is a co-author (with H. William "Bill" Nelson, Amelia Phillips of Guide to Computer Forensics and Investigations, 1st through 5th Editions.

He is also a co-author with Ron Godfrey, Amelia Phillips and Chris Brown for the textbook E-Discovery: An Introduction to Digital Evidence, 1st Edition.

He is the co-author with David Eisler on the e-book The Digital Forensic Expert's Guide to Success in Cross-Examination.

He is a graduate of Iowa State University with a Bachelor of Arts degree and of Drake University Law School with a Juris Doctor degree. 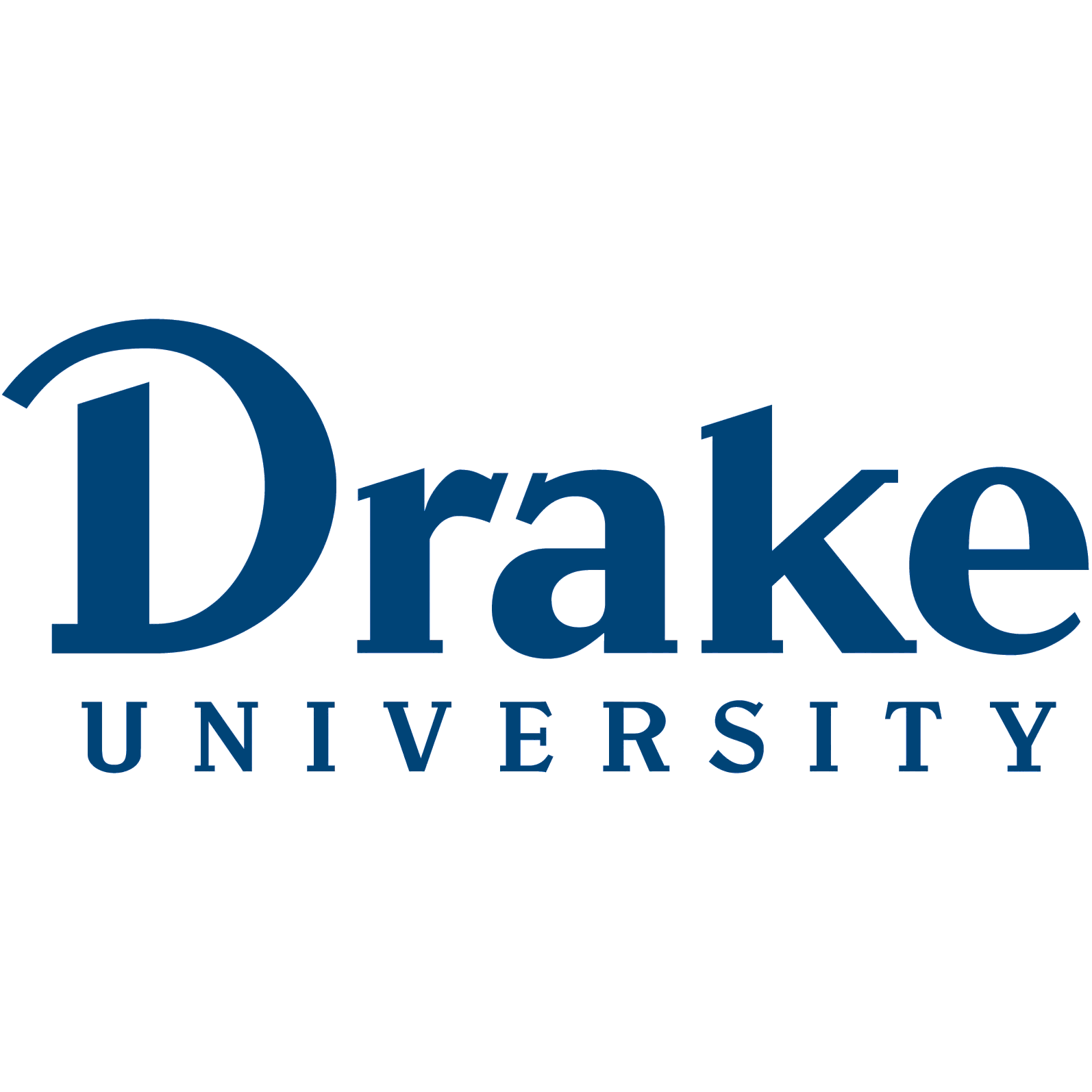