While assault, battery and threats of violence are already illegal in South Carolina, the penalties and collateral consequences are more serious when the crime occurs between two people related by blood or marriage or who were previously in a romantic relationship. 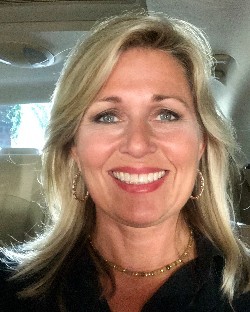 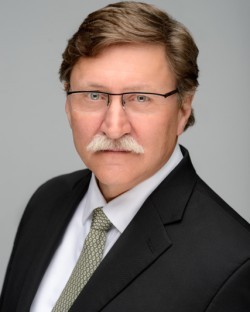 The SCACDL advocates for the criminal defense profession and sponsors Continuing Legal Education (CLE) seminars throughout the year.