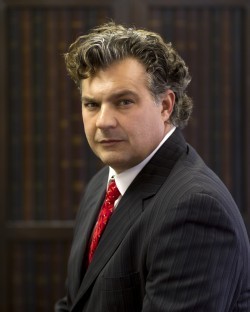 In 1999 The Chambers Law Firm was opened. Mr. Chambers was also a part-time prosecutor in The City of Myrtle Beach for his first five years of private practice. Mr. Chambers focuses his practice primarily on criminal defense, family law, and civil litigation. 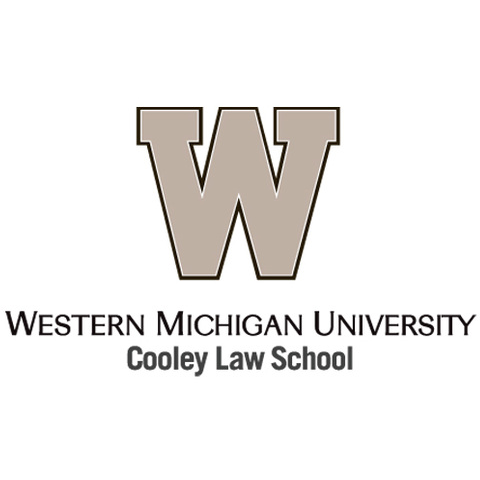 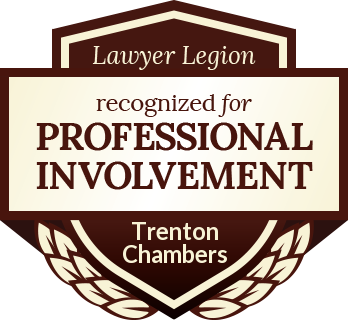