While assault, battery and threats of violence are already illegal in California, the penalties and collateral consequences are more serious when the crime occurs between two people related by blood or marriage or who were previously in a romantic relationship. 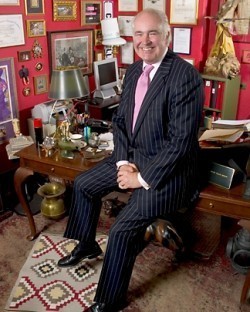 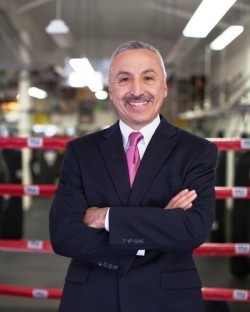 Find a Lawyer in San Francisco

San Francisco Lawyer Referral Service - The Lawyer Referral and Information Service (LRIS) is a community based non-profit service sponsored by the Bar Association of San Francisco (BASF). Since 1946, the lawyer referral service has helped the public find a qualified attorney throughout San Francisco County in a variety of practice areas. The LRIS has also expanded it service into Marin County, CA.