While assault, battery and threats of violence are already illegal in Pima County, Arizona, the penalties and collateral consequences are more serious when the crime occurs between two people related by blood or marriage or who were previously in a romantic relationship. 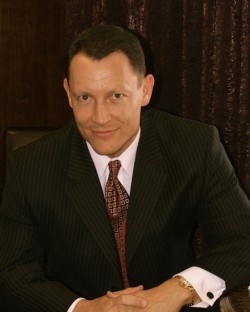 Pima County Bar Association Lawyer Referral Service - The Pima County Bar Association sponsors a Lawyer Referral Service that helps the public find a qualified attorney in Tucson, Arizona, and the surrounding areas of Pima County. Attorneys that serve on the panels are experienced in one of 36 different practice areas and practice in the greater Tucson area. When you call the service a trained staff person will refer you to a local attorney with experience in the needed practice area. In exchange for a $35 consultation fee you will receive a 30 minute consultation with the attorney.