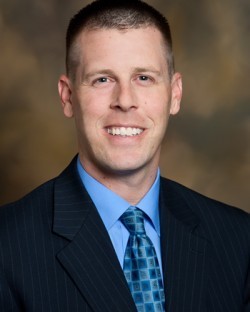 Ryan Bleau joined Nesci & St. Louis in 2012, after spending 6 years defending those accused of crimes in the Tucson City Public Defender's Office. Mr. Bleau has been repeatedly recognized for his talent in defending against criminal and DUI charges, having received the Arizona Public Defender Association's Rising Star Award in 2010, and having been named a Rising Star by SuperLawyers magazine in 2013, 2014 and 2015. Mr. Bleau is a member of both Arizona Attorneys for Criminal Justice and the National College for DUI Defense. He has been asked to speak at a number of continuing legal education seminars throughout Arizona.

Find out more information about Ryan Bleau at www.azdefense.com.