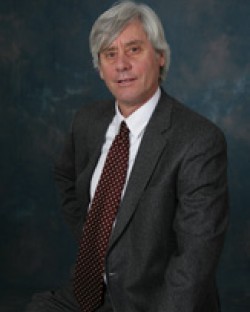 Criminal Defense and Personal Injury Lawyer
Langhorne, PA
About Résumé Reviews Contact
Not Yet Reviewed Review this lawyer
Is this you? Showcase your career achievements and connect with ideal clients.
Premium Placement
Enhanced Features
Upgrade to Enhanced Profile

Mr. Fink has practiced law in Langhorne, Bucks County since 1972 and named by Philadelphia Magazine as a Super Lawyer in 2004. A former chairman of the Bucks County Bar Association Criminal Law Section, he currently serves as a Director of the Pennsylvania Association of Criminal Defense Lawyers, and has an active trial practice concentrating in criminal law and personal injury. Before entering private practice, Mr. Fink served as Chief Public Defender of Bucks County where he practiced for seven years. he received his J.D. from Temple Law School, where he was an editor of the Law Review and won Am Jur special honor awards in corporation and administrative law. He is a member of the Pennsylvania and United States Supreme Courts, the Third Circuit Court of Appeals and the United Sates District Court for the Eastern District of Pennsylvania. He has been a frequent lecturer and has spoken before the Pennsylvania Association of Criminal Defense Lawyers, the Pennsylvania Bar Institute and the Bucks County Bar Association.