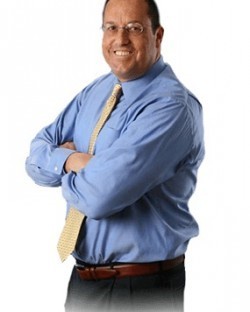 Personal Injury Lawyer
The Law Offices of Joel J Kofsky
Philadelphia, PA
About Résumé Reviews Contact
Not Yet Reviewed Review this lawyer
Is this you? Showcase your career achievements and connect with ideal clients.
Premium Placement
Enhanced Features
Upgrade to Enhanced Profile

Joel kofsky has been successfully representing personal injury cases since 1991. He has assisted victims of car accidents, bike accidents, and slip and fall accidents, among many others. He has obtained numerous settlements for his clients over the years, including some in the six figure range:

Mr. Kofsky received his J.D. from Widener University School of Law and his MBA from George Washington University. He is a member of the Pennsylvania Trial Lawyers Association and has been admitted to the bar in Pennsylvania and for U.S. District Courts in the Eastern and Middle Districts of Pennsylvania. He only works for individuals and has never represented a corporation. Our office is available 24 hours a day, and you can reach Mr. Kofsky after hours at (267) 777-7411 in the event of an emergency.