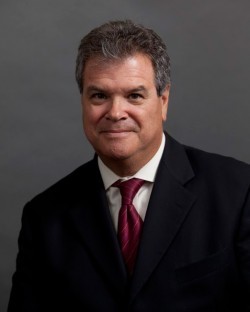 Personal Injury and Criminal Defense Lawyer
Alva & Associates
Philadelphia, PA
About Résumé Reviews Contact
Not Yet Reviewed Review this lawyer
Is this you? Showcase your career achievements and connect with ideal clients.
Premium Placement
Enhanced Features
Upgrade to Enhanced Profile

Defense attorney Daniel-Paul Alva has been helping those charged with crimes for over 40 years. He has not only defended thousands of clients in court, but he has also been a member of an impressive list of prestigious organizations. He founded Alva & Associates to

Daniel earned his law degree at Brandeis School of Law at the University of Louisville and became licensed to practice law in 1972. He began his career as an attorney at the Philadelphia District Court's Office in the newly formed Narcotics Unit. Together with Stephen Robert LaCheen, he established the firm of LaCheen and Alva in 1974. In 1987 he founded his own firm, no known as Alva & Associates, which represents clients in both criminal defense and personal injury, at local, state, and federal levels.

Among the legal organizations in which he takes part are the National and Pennsylvania Associations of Criminal Defense Lawyers and the National Organization to Reform Marijuana Laws (NORML). In both 1998 and 2002 he served as Chair of the Philadelphia Bar Association's Criminal Justice Section, as well as serving on the Bar Association's Commission on Judicial Selection and Retention for 10 years. In addition, he has served a three year term on the Board of Governors of the Bar Association, during which he served for a year as the Chair of the Board. From 2008 to 2010 he served as the Co-Chair of the Municipal Court Committee.

Education is a pursuit that Daniel values, and he has taught as an adjunct-professor at Temple University's Beasley School of Law for the past 15 years. The past 4 years there have featured him as the teacher for the Advanced Trial Advocacy Course. In addition, he has created, chaired, or been a panel member of 8 continuing education courses in Philadelphia on legal matters ranging from mitigation in homicide cases to defending narcotics cases. He has lectured three times at the national NORML convention and twice before sections of the Bucks County Bar Association.

The topic of "Life after Law School" that he spoke on at his alma mater, Brandeis School of Law, has been met with much acclaim and presented in modified versions at other law schools. He has also spoken numerous times on TV's CV-8 as a legal expert. Super Lawyers has recognized him a majority of years, and he is recognized as one of the "Deans" of Criminal Law. Daniel continues to represent his clients in Philadelphia while sharing his knowledge of criminal justice and what it means to be a defense attorney with lawyers across the nation. 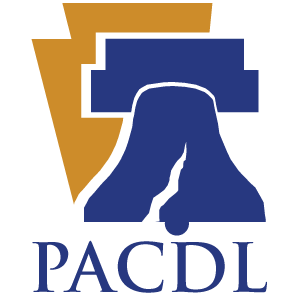 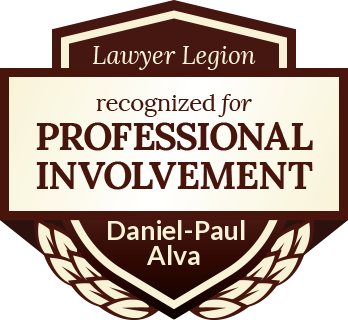