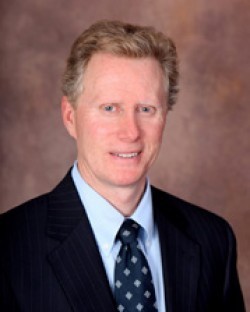 About Scott A Parsons

Scott A. Parsons has been recognized as one of the preeminent attorneys in his field. He has been named in Best Lawyers in America (2007 – present) and was named as Lawyer of the Year(2013), and as Newark Area Medical Malpractice Plaintiff’s Lawyer of the Year. Further, he has been named as a Super Lawyer by New Jersey Monthly Magazine, (Super Lawyer section 2006 – present) and has been routinely named as one of the Top 100 Attorneys in New Jersey.

Scott’s practice focuses on a variety of high level plaintiff’s personal injury matters. Scott successfully represented a plaintiff in a railroad accident that resulted in a $6 million settlement; he also represented a two year old that was injured because a school fence was not properly designed that resulted in a $3 million dollar settlement. While Scott has handled a variety of cases his focus is on plaintiff’s medical malpractice matters. He received a verdict in the amount of $6 million on a medical malpractice case involving an improper pain injection. The case went on to create new case law in New Jersey that has helped plaintiff’s attorneys obtain bigger verdicts for their clients. 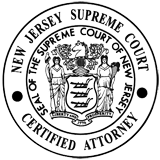 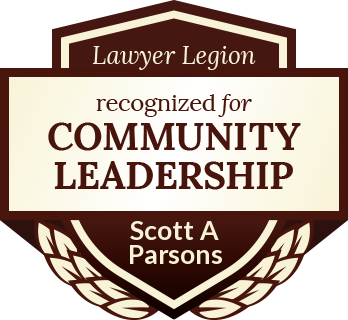 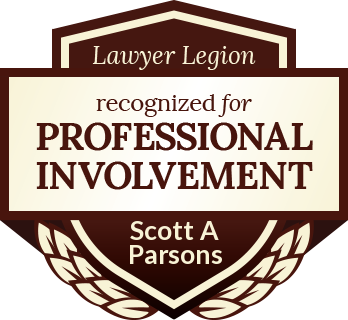