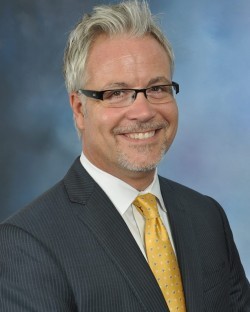 My approach to handling cases is both creative and disciplined, and it stems, in part, from my background in theater and musical performance. I consider myself much more than just a lawyer when constructing a defense for my clients. I’m also the director, scriptwriter, and producer of a real-life film –your situation - in which lots of moving parts and people have to be coordinated to get the job done properly. In those roles, I put together the facts of the case that are contained in the police reports, find more facts that are helpful to you through thorough investigation, and then organize them so that they make sense. Then, in the courtroom, I’m on stage, presenting the facts and arguments to the judge and jurors.

My single goal, my single focus, is effective behind-the-scenes preparation, aggressive negotiations and equally effective courtroom performance. That’s what drives me, and that’s what gets my clients the justice they come to me for.

I knew from the time I was 6 years old growing up in Southern New Jersey that I wanted to be a lawyer just like my father. I remember weekday mornings starting out at the kitchen table with my dad in his suit, ready to go to his office or the courthouse. My father was passionate about the law. As I got older, I dreamed one day of partnering with him in a law firm and sharing that passion. That dream, unfortunately, ended the week before I graduated college when my dad passed away from cancer.

His passing made me question whether I wanted to continue in his footsteps and if I did, where I would find my passion for the law. But I pushed on and entered law school. And then it happened. During my third year at Rutgers Law School in Camden, N.J., I interned at the Camden County Public Defender’s Office. The N.J. Rules of Court allow third-year law students to practice law with a supervising attorney. I got to go to court where my father was well known, to appear in front of the same judges before whom my father had appeared, and to try cases in the same courtrooms in which he tried his cases. It was the spark I was looking for. And that spark grew to become a lasting passion the very first time I helped a client wrongly accused of a crime get the justice – and freedom – he deserved. Whatever you may feel about our criminal justice system, it provides more rights and protections than any other country – but you have to know how to use those rights and protections wisely to get the full benefit of our innocent-until-proven-guilty system. 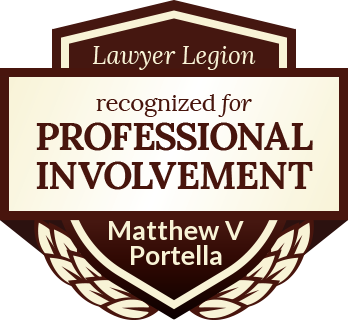