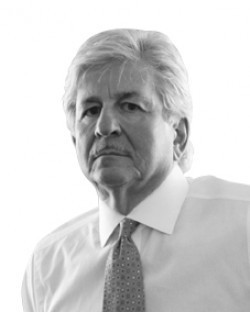 Frank T. Luciano, Esq. has been representing the accused in drug cases aggressively for over 35 years. His interest in this area of the law was nurtured as a young Municipal Public Defender. He is dedicated to maintaining the integrity of the American Criminal Justice System by vigorously and intelligently testing principle of law and procedure that some lawyers may think to be too well-settled to question.

While most of his work is concentrated in Bergen, Passaic, Hudson and Essex Counties, his practice has taken him as far south as Ocean and Monmouth Counties and north to Sussex County. 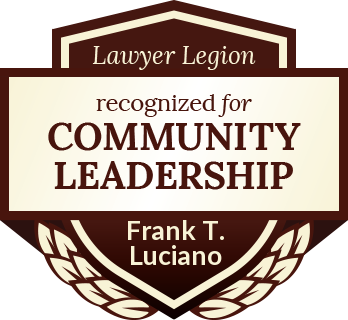 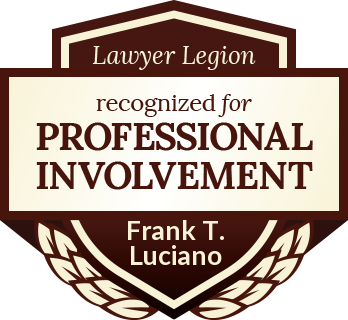