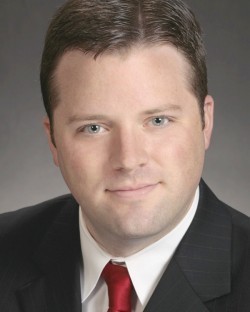 Spellman Law, P.C. is a West Des Moines, Iowa based law firm which practices throughout Iowa and specializes in the defense of individuals charged with drug crimes including:

Additionally, Spellman Law, P.C. handles seized and forfeited property litigation which can be a collateral consequence of a drug charge.

We at Spellman Law, P.C. look forward to defending your rights.

Call to schedule a free consultation.

Member
National Organization for the Reform of Marijuana Laws
2014 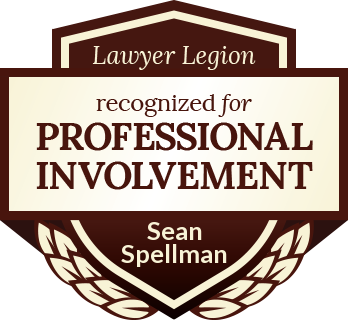