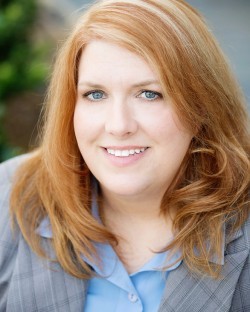 Criminal Defense Lawyer
Miller and Key, P.A.
McDonough, GA
About Résumé Reviews Contact
Not Yet Reviewed Review this lawyer
Is this you? Showcase your career achievements and connect with ideal clients.
Premium Placement
Enhanced Features
Upgrade to Enhanced Profile

Recognized as among the top 100 trial Lawyers in Georgia by the National Trial Lawyers along with SuperLawyer as published in Atlanta Magazine, Suesan has earned a reputation for fearlessly defending difficult criminal cases. She was also awarded Best Trail Victory of the year (2014) and DUI Lawyer of the Year (2015) for an Unbelievable Jury trial verdict for Acquittal by the Georgia DODD group. Suesan Miller tirelessly defends those accused of Crimes in Georgia, with an affinity for those charged with DUI. She has taken over a 100 cases to jury trial, handling everything from Murder to shoplifting and disorderly conduct. She graduated from the Concord College in Athens West Virginia and attended Law School at Western New England College in Springfield Massachusetts. 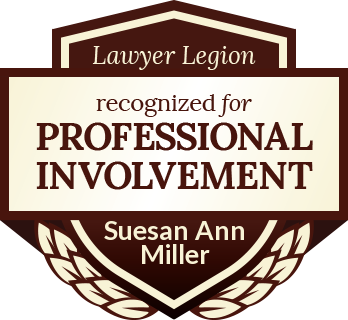