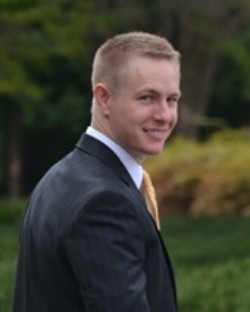 Jason Carnell is an Air Force veteran who was honorably discharged in 2005. He went on to become a construction superintendant for a large privately-owned home builder until 2007 when he started law school at Georgia State University. While in law school he was an active member of the Student Trial Lawyers Association, competing in mock trial tournaments. He graduated in late 2009 and was sworn-in as a practicing attorney in 2010.

Jason's first job as an attorney was for a high profile criminal defense law firm where he gained valuable experience representing the wrongfully accused. Jason went on to a personal injury civil defense firm where he stayed for 2 years.

In 2014, Jason took the plunge and strated his own firm. He has focused on auto accident, slip-and-fall and criminal defense cases every since. 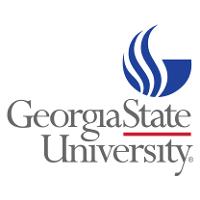 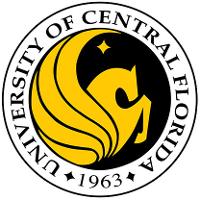 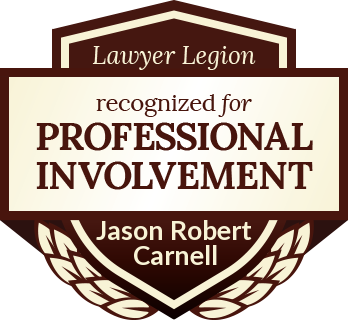 Thanks for sharing such reliable information about Auto and Motorcycle Accident Lawyer in Atlanta GA.
Read More Reviews