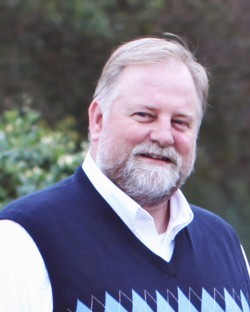 Personal Injury and Criminal Defense Lawyer
Wiltshire Defense
Athens, GA
About Résumé Reviews Contact
Not Yet Reviewed Review this lawyer
Is this you? Showcase your career achievements and connect with ideal clients.
Premium Placement
Enhanced Features
Upgrade to Enhanced Profile

Former prosecutor Mo Wiltshire is widely recognized as one of the top trial lawyers in Georgia. Mo is one of the very few lawyers in Georgia to have earned the rating "Superb" scoring a perfect "10.0/10.0â€³ by AVVO.com, the worldâ€™s largest online legal directory and attorney rating and review organization, in both Criminal Defense and DUI Defense. In the State of Georgia less than 5% of lawyers have earnedthese top ratings in both Criminal Defense and DUI Defense. As a former felony prosecutor and a former DUI prosecutor Mo Wiltshire possesses a breadth and depth of experience that is very difficult to find elsewhere.

Mo Wiltshire has been formally recognized by numerous national organizations for outstanding achievement and overall excellence as a trial attorney and advocate for his clients.

After roughly a decade of successful law practice, Mo Wiltshire was selected as the Republican Party Nominee for District Attorney for Athens-Clarke and Oconee County in 2004. Mo was endorsed by the Police Benevolent Association of Georgia, Inc., the Athens-Banner Herald, and the Athens Daily News during the election. Mo was appointed by the Governor as Solicitor-General for Athens-Clarke County and served in that post until 2007.

Mo Wiltshire maintains a heavy focus on jury trials in his law practice. Mo takes to heart the guiding principle of his practice "helping good people in big trouble all over Georgia." He is a frequent presenter for continuing legal education programs, for regional civic and fraternal organizations and provides expert commentary for regional news media and has been featured in the Athens Banner-Herald, the Atlanta Journal-Constitution, Flagpole Magazine, Scout.com, WGAU, WSB, and others.

Mo and his family reside in Athens. 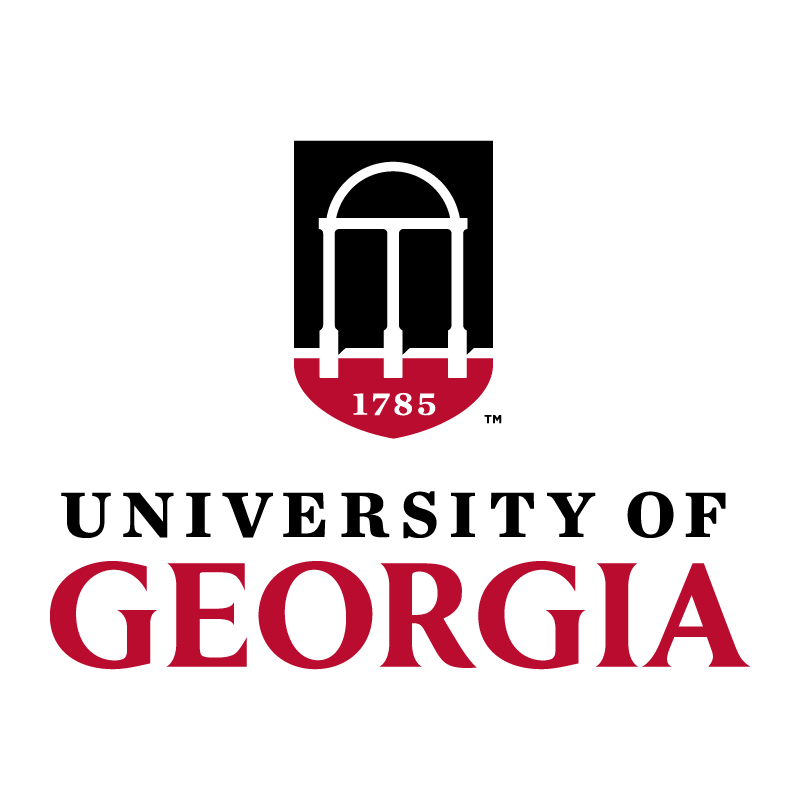 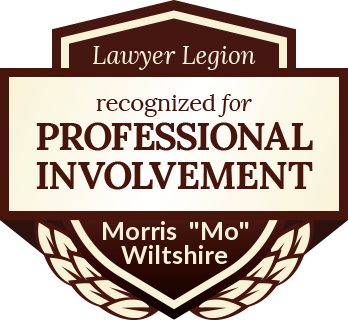