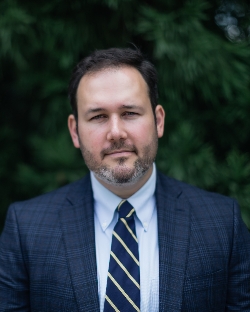 Personal Injury Lawyer
The Rhine Law Firm, LLC
Decatur, GA
About Résumé Reviews Contact
Not Yet Reviewed Review this lawyer
Is this you? Showcase your career achievements and connect with ideal clients.
Premium Placement
Enhanced Features
Upgrade to Enhanced Profile

Attorney Marlon Rhine is the founder of The Rhine Law Firm, LLC, in Decatur, Georgia. Mr. Rhine concentrates his practice on personal injury law, representing clients throughout the state of Georgia. He holds a license to practice law before all Georgia state courts, the Court of Appeals of Georgia and the Supreme Court of Georgia.

Mr. Rhine has several years of legal experience. He is committed to fighting for the rights of Georgia residents who have been injured due to negligence. Prior to founding his firm, he practiced law at a large Atlanta-based insurance defense law firm. This role allowed him to gain insight into the strategies used by insurance companies when defending personal injury claims, which he now uses to the advantage of his injury clients.

In 2008, Mr. Rhine graduated from Emory University with bachelor’s degrees in political science and philosophy. He earned his law degree from West Virginia University College of Law, graduating in 2014. While attending law school, he founded the Sports and Entertainment Law Society and participated in the Cyber Crimes Moot Court Competition.

Staying involved in his legal community, Mr. Rhine belongs to the State Bar of Georgia Tort and Insurance Practice Section. He is a member of the Georgia Trial Lawyers Association, Georgia Lawyers for the Arts and Power Core. He is a former speaker on various legal topics at institutions, including Emory University School of Law and the Savannah College of Art and Design. 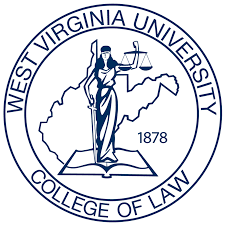 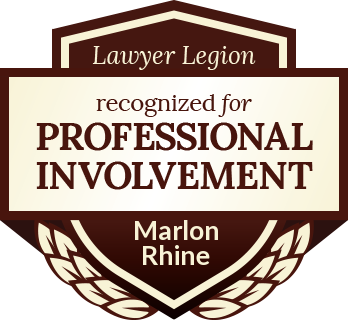