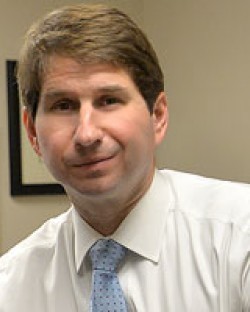 David Mann believes that all clients deserve the fullest attention of their lawyers. He’s developed this working principle over the course of a diverse legal career that has included both plaintiff representation and insurance-defense work. After receiving his undergraduate degree in speech communication at the University of Alabama in 1993, Mann spent a year in Washington, D.C., working on the House Committee for Veterans Affairs before attending Mercer University’s Walter F. George School of Law. He received his juris doctoratein 1997 and joined his father, Tommy Mann, in the practice of law. After eight years, he joined the legal department of a large insurance company, doing defense work that is invaluable to him today now that he is back doing plaintiffs work.

Mr. Mann and his office staff are AWESOME! Very professional, attentive and caring. I would highly recommend.
Read More Reviews