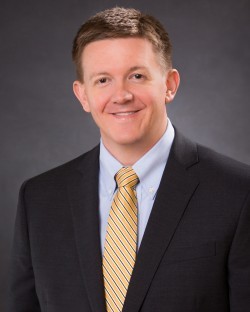 About A. Joel Williams

Joel Williams is consistently recognized as one of the best trial lawyers in Georgia. He is based out of Kennesaw, Georgia and is the founding partner of the personal injury firm, Joel Williams Law, LLC, https://gatrialattorney.com/. Other lawyers routinely seek Joel's help in trying personal injury cases in Atlanta as well as rural areas of Georgia. Joel has developed a reputation as a zealous advocate that will accept nothing less than full justice for his clients. Defense lawyers and insurance companies recognize that Joel is ready, willing, and able to go to trial and obtain justice if they do not offer fair compensation.

During law school, Joel developed his trial skills prosecuting criminals with his third year practice card in Jefferson County, Alabama. After law school, Joel worked for other firms that specialize in representing injured victims. During this time, he served as lead counsel in personal injury and wrongful death cases in metropolitan and rural areas of Georgia. The verdicts and settlements Joel obtained during that time exceed 30 million dollars.

Over the past few years, Joel has written several articles and spoken at numerous seminars helping other lawyers develop their trial skills. He has also been recognized as a Georgia Super Lawyers Rising Star. 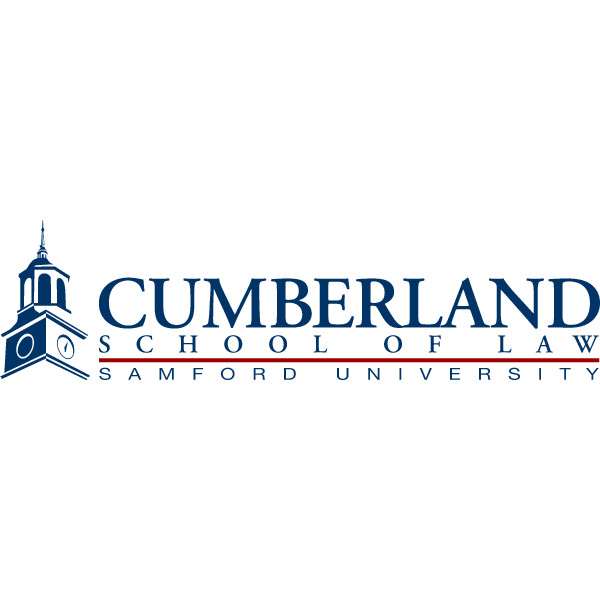