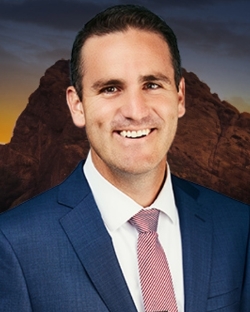 Attorney Mark Mendoza grew up in Southern California but moved to Utah to pursue his education. He graduated from Brigham Young University in 2001 with a bachelor’s degree in Psychology and then received his Juris Doctorate at the J. Reuben Clark Law School in 2005. He relocated to Arizona in 2005 to begin his legal career.

Attorney Mark Mendoza worked for 12 years as a prosecutor in both Maricopa County and Pinal County. During those 12 years Mark learned to perfect his craft as an advocate, he gained invaluable experience in the courtroom handling thousands of misdemeanor and felony cases, ranging from DUIs to murders. As a prosecutor Mark rose to the rank of bureau chief where he trained and mentored many young attorneys. Mark received a distinguished service award, a commendation, and a violent crimes attorney of the year award for his hard work and dedication. 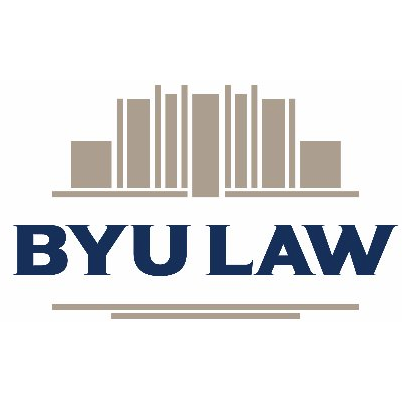