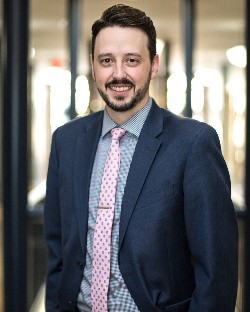 Ryan received his Juris Doctor from the University of Minnesota in 2017. While attending law school, Ryan was involved in the school's bankruptcy clinic program, where he represented low-income individuals in bankruptcy filings and proceedings. Ryan also competed in the Maynard Pirsig Moot Court program and went on to be a student director in the program.

Ryan lives in Woodbury, Minnesota with his wife and three children and enjoys playing hockey and following Minnesota sports in his free time. 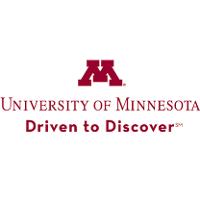 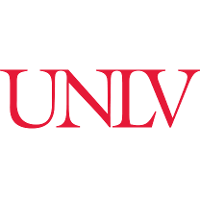 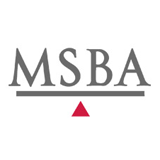