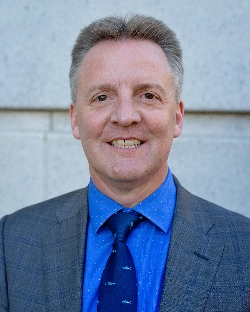 Business Law and Contracts Lawyer
Palmersheim Dettmann, S.C.
Middleton, WI
About Résumé Reviews Contact
Not Yet Reviewed Review this lawyer
Is this you? Showcase your career achievements and connect with ideal clients.
Premium Placement
Enhanced Features
Upgrade to Enhanced Profile

Kevin Palmersheim is the founding shareholder of Palmersheim Dettmann, S.C. as well as its managing attorney. In addition to the knowledge and experience that Kevin brings to legal issues as a highly-experienced business attorney, he is also adept at being creative and flexible in representing clients’ interests both in court and in negotiations. He excels at finding cost-effective strategies to resolve business disputes and execute complex transactions, and is solicited by judges and lawyers to act as a mediator in business disputes. In his work as a business attorney, Kevin routinely represents clients on a variety of business litigation matters and advises on a broad range of business transactions, such as contracts or clients buying and selling businesses. Kevin also acts as outside general counsel for a number of Wisconsin businesses.

One area where Kevin’s skills and creativity are frequently utilized is in business break-ups and dissolutions, often resulting from shareholder and partnership disputes. Kevin regularly represents clients in family business disputes, and is also called upon by other lawyers and law firms to advise them on law firm formations and break-ups. He has successfully argued business law cases in the state and federal courts, including a substantial number of jury trials, and appeals before the Wisconsin Court of Appeals, the Wisconsin Supreme Court, and the United States Seventh Circuit Court of Appeals.

Kevin has been recognized by his peers as one of the top business lawyers in Dane County in surveys by Madison Magazine, and also in surveys conducted by Thompson Reuters of the best Wisconsin “Super Lawyers.” In addition to being named one of the best business lawyers in Wisconsin, in 2010 Kevin received a Leader in The Law Award by the Wisconsin Law Journal, recognizing outstanding contributions to the state’s legal profession and to the development of the law.

Kevin is past president of the Dane County Bar Association and has served on their board of directors since 1997. He is also active in the Western District Bar Association and the State Bar of Wisconsin. He has served on the Wisconsin State Bar’s Board of Governors and has been appointed to chair of several of its committees. In addition to his legal practice, Kevin is a writer and editor on a variety of legal and non-legal topics and lectures frequently to lawyers, professional groups, and college classes on topics such as entrepreneurship, business law, and legal rights and responsibilities.

Kevin also serves on the board of directors of a number of for-profit corporations and non-profit organizations. Madison has been his home since 1989, but he has previously resided in Illinois, Minnesota, and was born in Iowa. 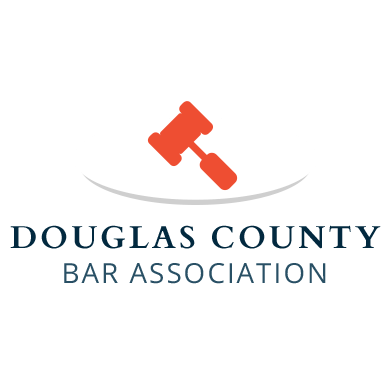