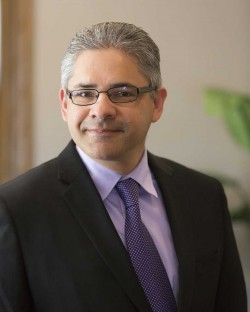 Attorney Amaro Lopez received his B.A. degree in Spanish Literature from the University of Dallas. He then continued on at the University of Dallas and obtained his Master’s Degree in Business Administration with an emphasis in Human Resources. After pursuing a career in Human Resources, Mr. Lopez realized that in order to make a difference in people’s lives the way he wanted, he would need to advance his education. He was accepted into the law school at the University of Wisconsin Madison and earned his Juris Doctorate degree. He feels a strong connection to his community and believes that a community is served best by local professionals who understand what it means to live and work in the area. Mr. Lopez believes in the simple principle that the law is in place to serve all people, in all aspects of their lives, no matter the severity or type of problem, and it is the lawyer’s job to help them through it.

"His professional skills and qualifications helped me in getting the process done." â€“ Mounir, an immigration client

"He would reply right back with explanations." â€“ Chelsy, an immigration client 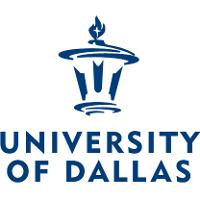 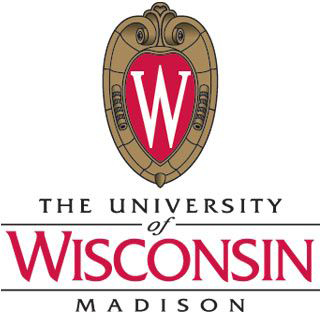 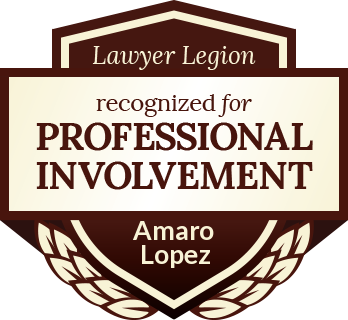