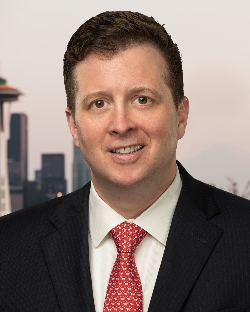 About Zachary B Herschensohn

Licensed for 18 years, Zachary B Herschensohn is a Personal Injury and Civil Trial Law lawyer in Kent Washington.

Zachary Herschensohn earned his Bachelor of Arts degree from Western Washington University in 1997. After graduation, he enrolled in law school at New York City's St. Johns University, where he was a member of moot court and named a finalist in the James F. Niehoff trial competition.

Earning his law degree, he relocated back to his hometown, Seattle, Washington, and began working for the firm of Levinson Friedman. Mr. Herschensohn later worked as an associate for the Law Offices of Gregory F. Logue. In 2004, he joined the national law firm of Brayton Purcell where he litigated on behalf of injured workers and others exposed to asbestos.

Mr. Herschensohn has always worked for injured plaintiffs and has extensive experience in all areas of personal injury and product liability litigation.

Mr. Herschensohn has successfully litigated numerous cases from initial complaint to judgment. Through his efforts, he has helped individuals injured in automobile collisions, as well as those who have been injured through the use of faulty products and corporate negligence. 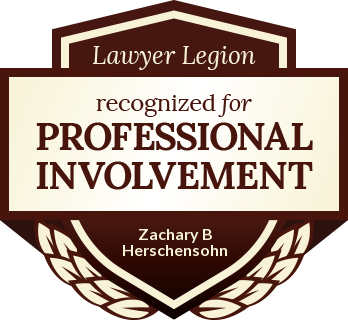