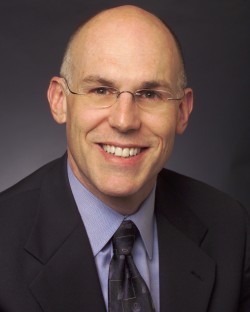 Personal Injury Lawyer
Law Offices of Briggs & Briggs
Lakewood, WA
About Résumé Reviews Contact
Not Yet Reviewed Review this lawyer
Is this you? Showcase your career achievements and connect with ideal clients.
Premium Placement
Enhanced Features
Upgrade to Enhanced Profile

About Shawn B Briggs

Shawn Briggs is an experienced personal injury lawyer whose practice is devoted entirely to people and families who have been harmed by the negligence of others. Shawn Briggs began his career in 1986 after graduating cum laude from the University of Puget Sound School of Law. He joined his father, Robert R. Briggs, who had been a prominent trial lawyer since 1952. Together they formed the personal injury law firm of Briggs & Briggs. Shawn is a Fellow of the National College of Advocacy and a graduate of the National Institute of Trial Advocacy. He has chaired and presented trial skills seminars to local, state and national trial lawyer's associations and has served in numerous board and committee positions. Shawn was elected to chair the Small Office Practice Section of the American Association for Justice (AAJ is the world's largest trial bar). He was also a founding member of the AAJ's Low-Speed Impact Group. He has been named a Super Lawyer by Washington Law & Politics and a top Trial Lawyer by the National Trial Lawyers Association. Today Shawn handles cases ranging from modest auto accidents to multi-million dollar claims involving catastrophic injuries or death from auto, truck, motorcycle, construction, police pursuits and governmental negligence. His results have successfully helped compensate his clients for the damages they have suffered and led to changes in how people, corporations, police and government act to make us all safer from negligence. 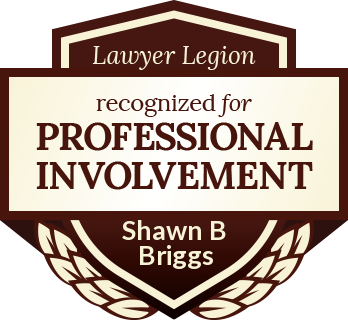