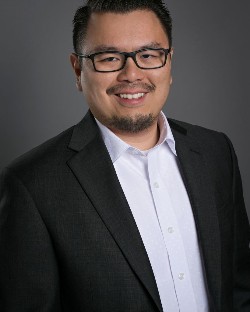 Roberto Yranela is a Seattle and Tacoma area traffic ticket and DUI lawyer. Roberto defends people accused of traffic tickets, speeding tickets, DUI, and other criminal traffic violations. He is a DUI lawyer experienced in fighting various criminal misdemeanor cases such as assaults and thefts. He fights traffic tickets in many counties throughout Washington State, most particularly King County, Pierce County, Snohomish County, Kitsap County, Thurston County, and Lewis County to name a few. He most commonly defends traffic and DUI tickets in the cities of Seattle, Tacoma, Everett, Bellevue, Federal Way, and Renton. He has defended cases almost anywhere in Washington State. Having successfully defended thousands of traffic tickets and various criminal violations, Roberto has developed a focused law practice concentrating on a handful of case types. This approach gives you the peace of mind that your case is being handled by a seasoned traffic lawyer not distracted by too many different kinds of cases. In a nutshell, Roberto knows what he is talking about when it comes to traffic law because he has seen it all.

Roberto defends those that hold CDLs and drive for a living. He regularly defends for hire cab drivers, transit coach operators, class A interstate truck drivers, Uber drivers, and delivery drivers. As a CDL defense lawyer with a profound knowledge of commercial driver issues, Roberto regularly defends CDL holders. He is a panel member for the Teamster’s Union.

Roberto is part of the ARAG attorney network, which provides legal insurance for its members. As an approved ARAG attorney, he regularly represents employees in technology companies such as Microsoft in the Seattle and Eastside areas.

Roberto is a proud honors graduate from the University Of Washington in Seattle, holding bachelor’s degrees in Political Science and Psychology. He obtained his Juris Doctor from Valparaiso University School Of Law in Valparaiso, Indiana. He graduated law school with an Honors award in Law, Business, and Economics, and he obtained a pro-bono public service award for helping financially disadvantaged people access justice. 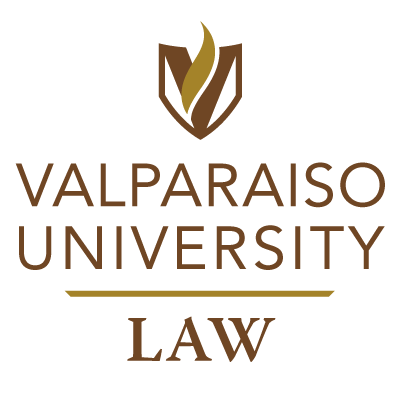