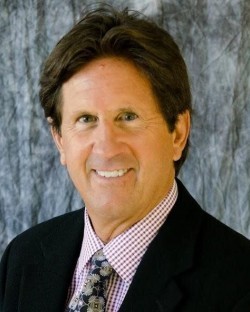 R. Glenn Phillips believes in fighting for justice for real people. he has been practicing since 1984 and has tried more than 100 civil jury trials.

In addition, he has settled numerous million and multio-million dollar cases.

Glenn understands that corporate America and the insurance companies have tried, and continued to try to deny real people access to justice.

He believes strongly in the principle that all citizens have he right of access to the courts. 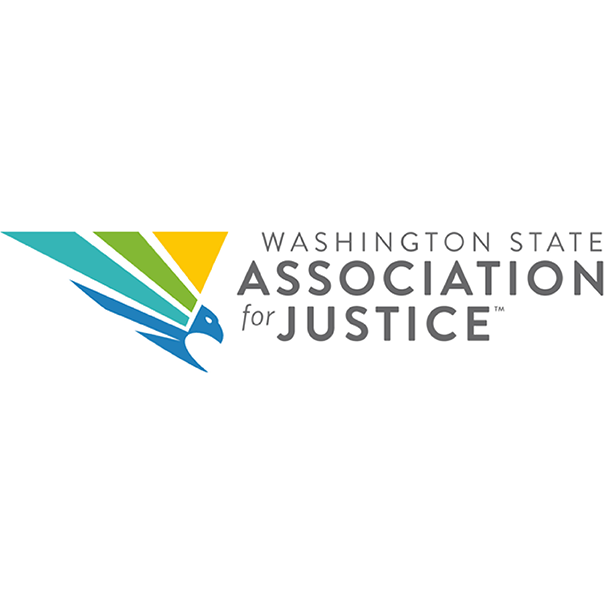 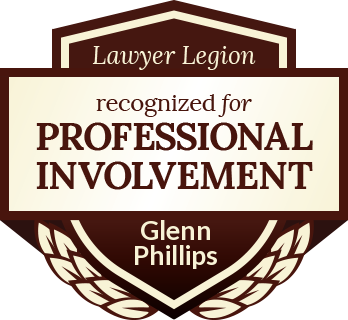