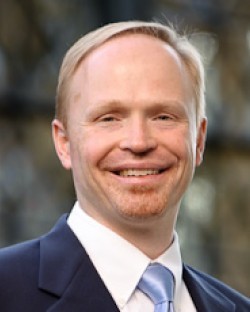 About Monte A. Willis

After graduating from Washington State University in 1992, where he majored in accounting and business law, Monte attended Cornell Law School. After graduating with a Doctor of Law in 1995, Monte moved to Walla Walla where he began practicing in the areas of civil litigation (including personal injury), real estate, business, estate planning, and probate with Minnick Hayner. He joined Hess Law Office in 2001 where he practiced exclusively in the personal injury field. In 2006, he and Debi Toews opened their present office and continue to practice exclusively in the personal injury field. 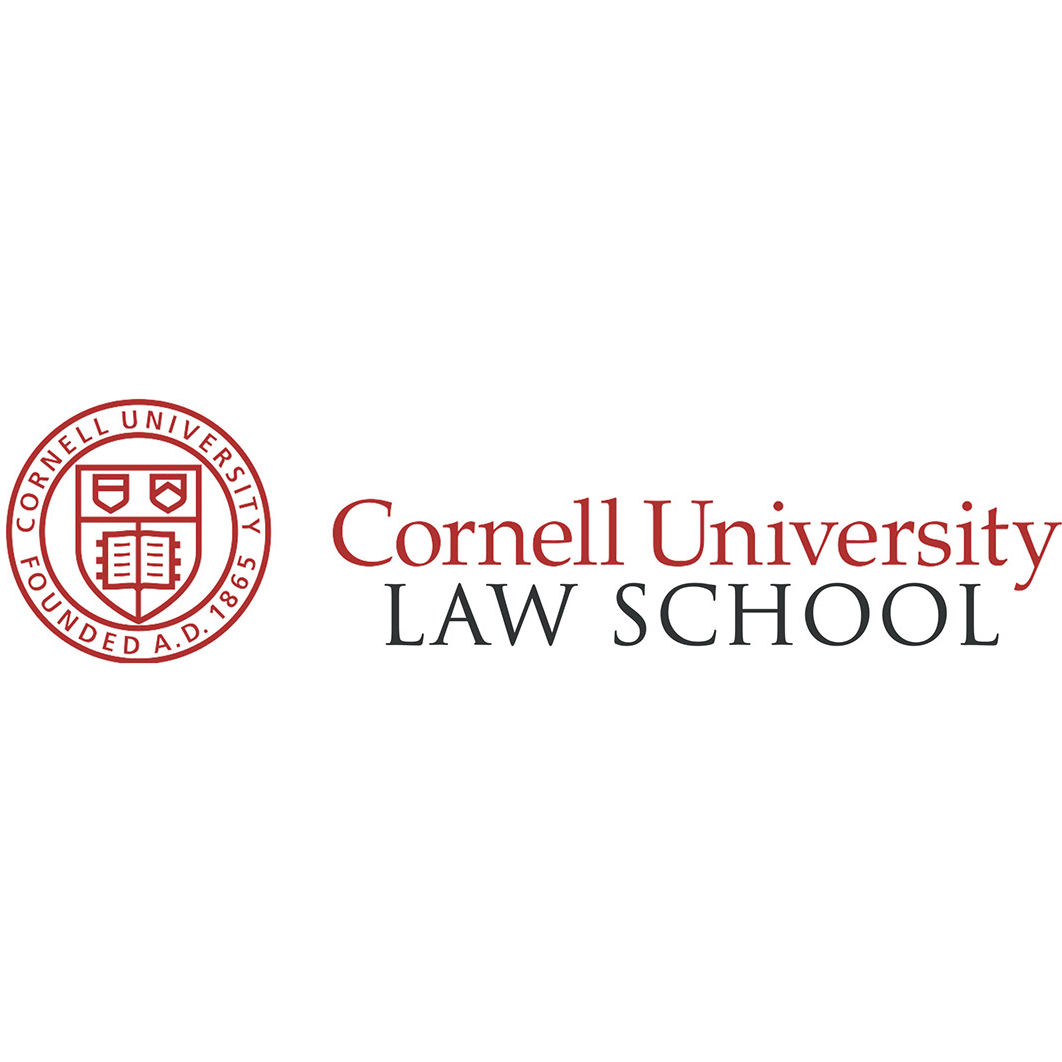 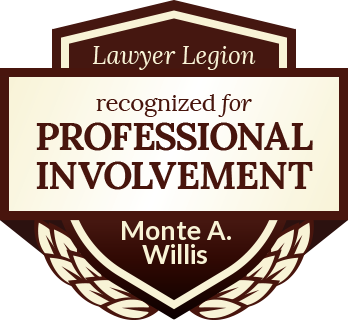