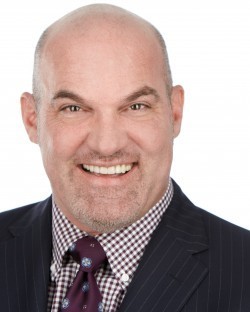 Kurt Boehl is an experienced and respected attorney who balances his current practice between Marijuana Business Law and Criminal Defense.

Kurt is passionate about the practice of law. In his final year of law school, he interned with both the Public Defender’s Office and Seattle’s City Attorney. As a Rule 9 public defender and prosecutor, Kurt appeared as lead counsel in over 20 jury trials. Kurt formed his solo practice in 2005, immediately after gaining his license to practice law. He represented hundreds of clients in his first two years in Criminal Defense practice, defending individuals accused of a wide variety of crimes. Kurt quickly established a strong reputation for successfully defending individuals accused of drug possession, manufacturing and trafficking.

In 2008 – 2009, Kurt was one of the pioneers in advancing Washington’s medical marijuana laws. With a focus on patient access and community safety, Kurt worked successfully with several cities and counties to develop a sustainable, regulated medical marijuana market. In 2010, Kurt was fortunate to work with Alison Holcomb to draft legislation for what became I-502 (Washington’s Marijuana legalization initiative). Since then, he has worked closely with recreational marijuana business applicants, the Washington State Liquor Control Board, and select city and county officials, with the goal of wisely implementing regulations for Washington’s adult-use marijuana market

Kurt has been recognized as one of the top lawyers in Washington State. Washington Law and Politics Magazine has named Kurt a Rising Star for the past 6 years, and Seattle Met Magazinenamed Kurt as one of Washington State's top criminal defense attorneys. In addition, Kurt has received the preeminent AV rating from Martindale Hubbell and is ranked Superb by the AVVO attorney rating service. 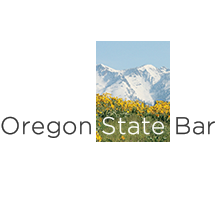 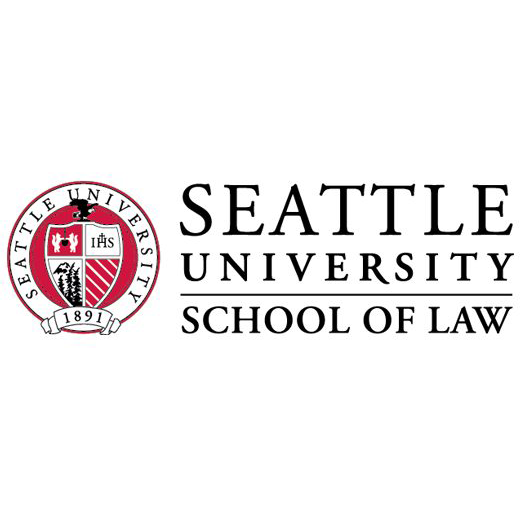 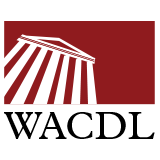 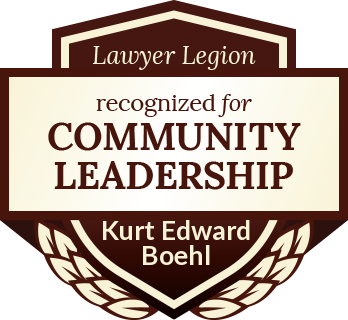 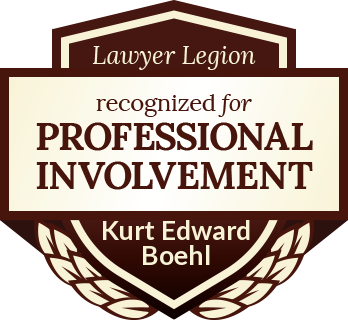