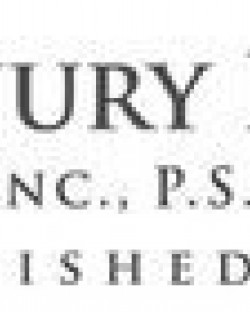 Gary M. Clower, born in 1952, was raised in Indiana, graduating from Purdue University with a B.A. Degree in Clinical Psychology in 1978. He began practicing law in 1983 after graduating from the University of Puget Sound School of Law. Gary is a member of the WSBA, TACBA, WACDL. He has served two terms as a member of the Pierce County Superior Court Criminal Procedures Committee. In 2012, he was presented with the Robert J. Bryan Inn of Court Civility Award. In 2012 Mr. Clower took over the long-established personal injury and workers’ compensation firm of George M. Riecan & Associates, upon Mr. Riecan’s retirement, which was then re-named Tacoma Injury Law Group, Inc., P.S. Our firm has been representing personal injury plaintiffs and injured workers since 1983.