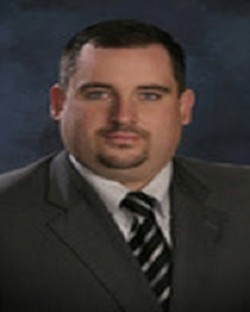 Attorney McAleer’s practice is based in Southwest Washington with offices in Vancouver and Camas, but routinely handles state and federal cases in numerous counties in Washington as well as in all federal courts in Washington. In addition to Washington, Mr. McAleer has been admitted Pro Hac Vice and has represented clients in courts in Oregon and California.

Attorney McAleer has primarily devoted his practice to criminal defense with a focus on defending those accused of sex crimes and other major felony crimes. Attorney McAleer’s approach to these cases and attention to detail has earned him a local, state and national reputation which was achieved by passionately representing hundreds of clients charged with essentially every type of criminal offense.