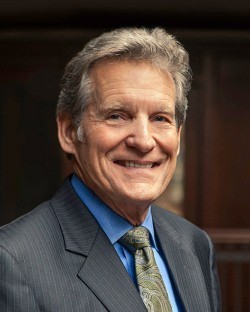 His principal areas of practice are personal injury (representing injured clients) and criminal defense (felony and misdemeanor). He is a former King County Deputy Prosecuting Attorney and is admitted to practice in Washington, Oregon and Federal Courts.

Daryl is a former adjunct professor of Trial Advocacy at the University of Puget Sound School of Law and has been a speaker and co-chair at numerous trial lawyer seminars.

He is an active member of Washington State Trial Lawyers’ Association. He has been an Eagle member of the WSTLA for over 20 years.

Daryl resides in Tacoma with his black lab Gunnar. His outside interests include; traveling, snow skiing, running, bicycling and water skiing. He is a member of the YMCA, Fircrest Golf Club, and Washington Athletic Club. 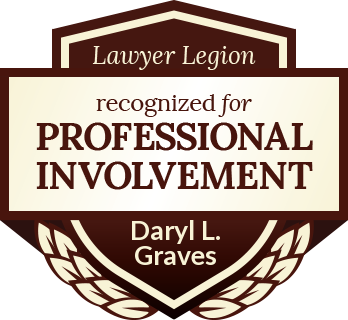