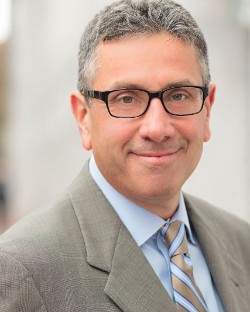 Licensed for 34 years, Richard Serpe is a Personal Injury Lawyer and Maritime Attorney in Norfolk, VA.

Attorney Richard Serpe has a Masters Degree (LLM) in maritime law from Tulane University School of Law and has obtained the highest ranking (Proctor) from the Maritime Law Association of the United States. He has successfully prosecuted cases under the Jones Act, bringing fair and just compensation to sailors who were injured while performing their duties. 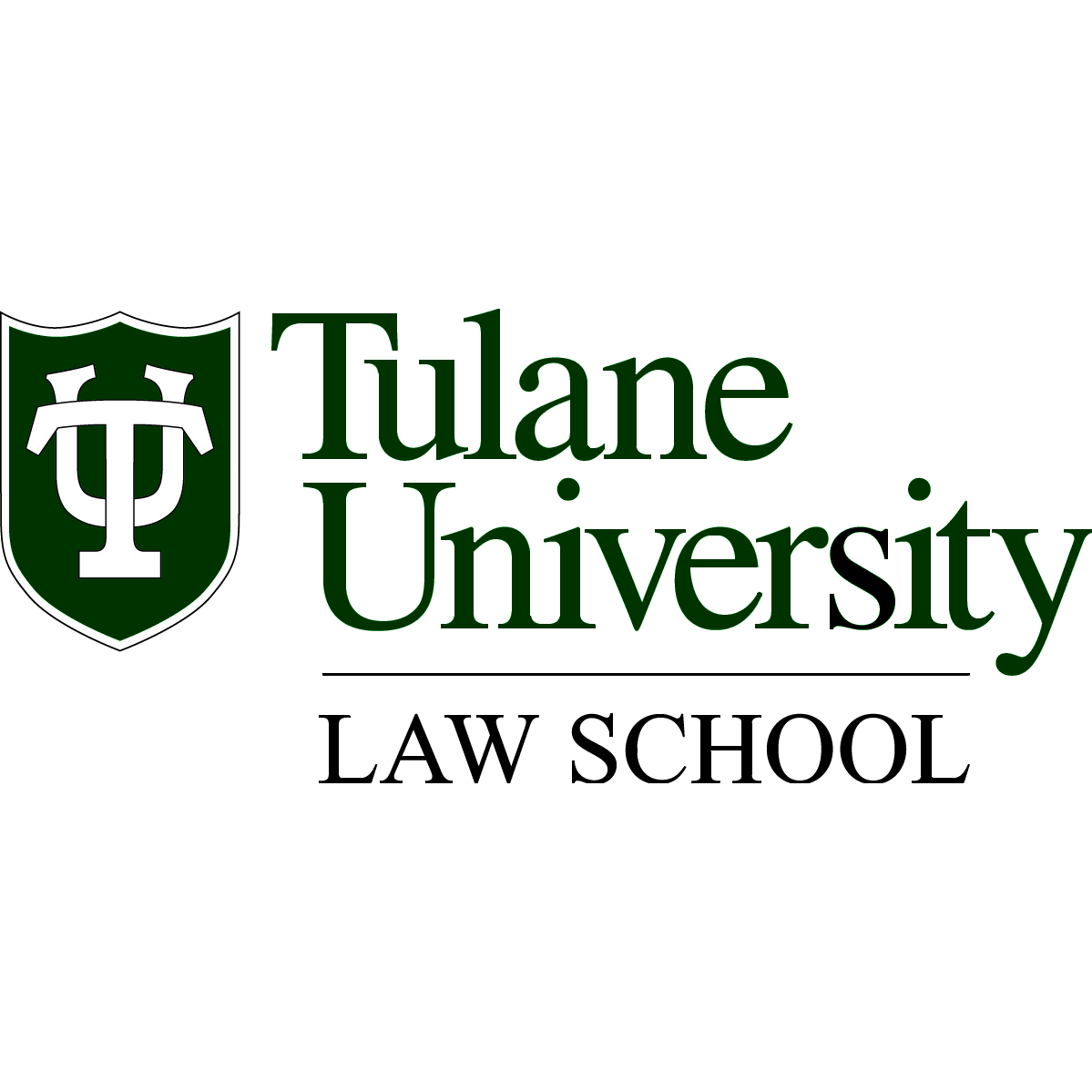 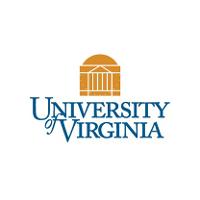 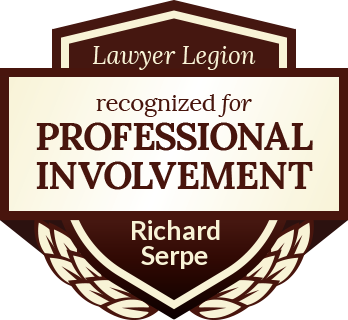