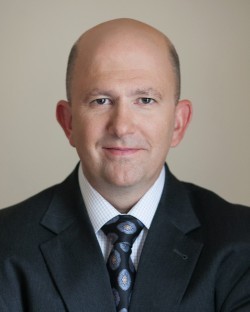 I am a retired Lieutenant Colonel and I served as both a line officer and a JAG. I began my military career as a platoon leader in the 16th Military Police Brigade (Airborne) and 82nd Airborne Division at Fort Bragg, North Carolina. In 1998, I became a Judge Advocate and since then I have focused on court-martial law. As a result of this experience, I know the military and I know the court-martial process. I have spent well over a decade perfecting the courtroom skills and legal knowledge required to win tough court-martial cases. I have successfully defended court-martial cases all over the world. 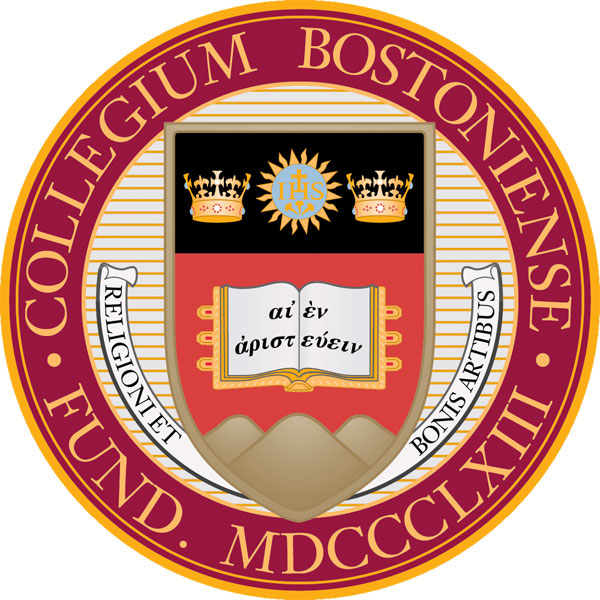