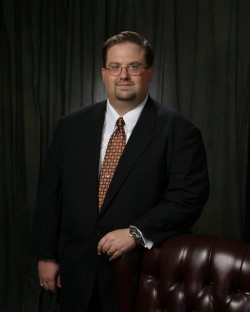 John W. Lee has been helping the people of Hampton Roads file bankruptcy since 1998. He has four office locations thorughout Hampton Roads, including, Virginia Beach, Hampton, Newport News and Chesapeake.John W. Lee has been practicing law in the Hampton Roads area since 1998. John began practicing bankruptcy law in Norfolk, VA after graduating from Regent University School of Law in 1998. Since then, John has expanded his practice areas to include bankruptcy, divorce, criminal, traffic violations, wills and estates, contract negotiations, domestic relations and adoptions.

John W. Lee, a life long resident of Hampton Roads, graduated from Kellam High School in 1991. During his years at Kellam High School, John was on the debate team, chess team and earned the rank of Eagle Scout. John attended Liberty University in Lynchburg, VA where he graduated with a degree in Government, with a minor in philosophy. John graduated from Regent University School of Law in 1998, and passed the Virginia State Bar that same year.

John W. Lee, joined a Firm in Norfolk, VA where he handled mostly bankruptcy cases until he moved to Hampton, VA in 2000. In 2002, John started the Law Office John W. Lee, P.C. in Hampton, VA. In 2006 the second location was opened in Virginia Beach. He is admitted to practice in all Virginia courts, Eastern District of Virginia Federal District Court, and the before the U.S. Bankruptcy Court. John has been a member of the Hampton Bar Association, the Virginia Bar Association, and The National Association of Consumer Bankruptcy Attorneys. 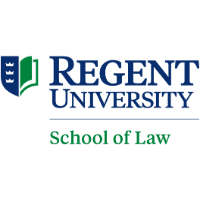