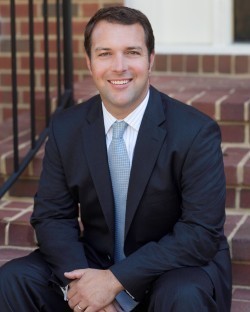 Grover H. Baxley is the founding attorney of JAG Defense. While on active duty as a member of the U.S. Air Force Judge Advocate General’s Corps, Mr. Baxley served as a Chief of Military Justice and a Chief of Adverse Actions.

Based upon his performance and top-rated record as a prosecutor, Mr. Baxley was competitively selected to become an Area Defense Counsel.

During his time as a defense counsel, Mr. Baxley litigated more courts-martial than any other military defense counsel at bases throughout the United States and Europe.

In 2005, Mr. Baxley chose to leave active duty and dedicate 100% of his civilian law practice to military and security clearance law.

He has zealously represented hundreds of members of all military branches around the world in matters ranging from minor administrative actions to courts-martial.

Mr. Baxley is committed to the aggressive, attentive representation of his clients and takes great personal pride in the results that he is able to obtain for them.

Mr. Baxley graduated from Vanderbilt University with a Bachelor of Arts in English and earned his Juris Doctorate from The University of Richmond School of Law.

While in law school, Mr. Baxley served on the Editorial Board of The University of Richmond Law Review. 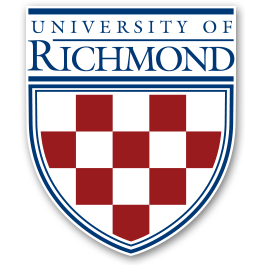