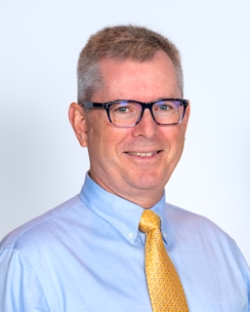 Personal Injury and Wrongful Death Lawyer
Brady / Donahue
Springfield, VT
About Résumé Reviews Contact
Not Yet Reviewed Review this lawyer
Is this you? Showcase your career achievements and connect with ideal clients.
Premium Placement
Enhanced Features
Upgrade to Enhanced Profile

John Brady has 29 years of litigation and trial experience in state and federal courts. He has tried numerous cases to jury verdict , and countless other cases which have resolved short of verdict, and has been lead counsel on 16 appeals. John has been practicing law since 1991, initially in Boston, Massachusetts and since 1993 primarily in Vermont. John was the president of the Windsor County Bar Association from 1996-2002 and is past Chairman of the Vermont Bar Association’s Tort Liability Committee. While with the Boston Firm Clinton & Muzyka, P.C., before moving to Vermont, John represented clients and insurers involved in maritime and civil litigation. John holds Martindale-Hubbell's highest rating, AV Preeminent, for the highest level of professional experience. He is also an advocate of the American Board of Trial Advocates, and Vice President of the Vermont Chapter of ABOTA. John volunteers his time to serve as acting small claims court judge in Windsor County (Woodstock, Vermont). 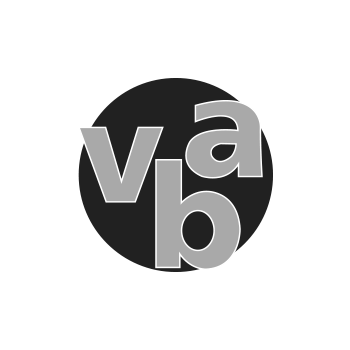 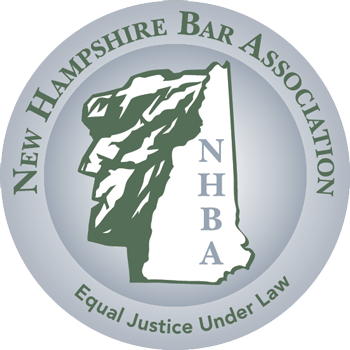 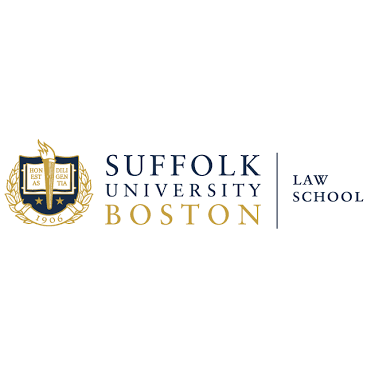 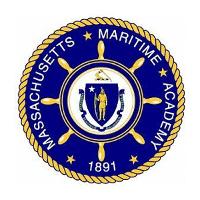 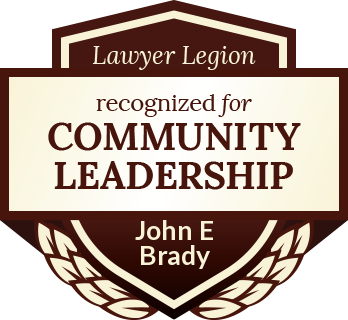