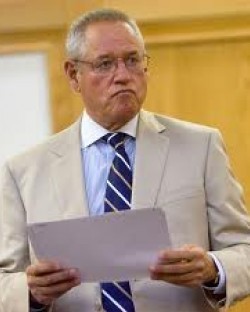 Stephen McCaughey graduated from the Univ. of Nebraska Law School in 1972. He began his career with the Salt Lake Public Defenders Office in 1974-6. Since leaving that office Mr. McCaughey has been counsel in over 25 capital homicide cases and in over 100 homicide cases in total.

In August, 2012, McCaughey got a not guilty verdict in a capital homicide case involving a confession and the killing of a female deputy sheriff. It was the first not guilty involving the slaying of a police officer in Utah in over 40 years.

Mr. McCaughey has been listed for over 25 years in Naifeh and Smith's widely respected publication, Best Lawyers in America. He is has also been listed since 2007 in the Mountain States Super Lawyers magazine. He has been a Fellow of the American Board of Criminal Lawyers, since 1981 and was President of that organization in 2001. He has been a member of NORML since 1993, and a past president of the Utah Association of Criminal Defense Lawyers.

Mr. McCaughey is an active member of the Utah and Nebraska Bars, and has represented individuals in the State and Federal Courts in Utah, Nebraska, South Dakota, Idaho, Wyoming, Nevada, Arizona, New Mexico, Wisconsin, Oregon, Washington, California, Colorado and Kansas.

Fellow
American Board of Criminal Lawyers
1981 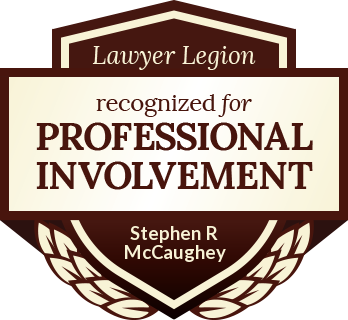