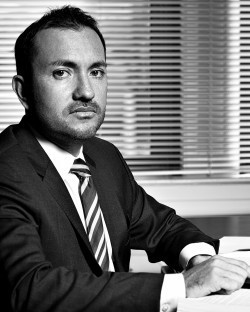 Michael recently argued a complex double jeopardy issue before the 10th Circuit Court of Appeals. He has been selected by the Utah Federal District Court to be a member of the Criminal Justice Act Panel.

In addition, he also has been selected to serve as conflict trial counsel for the Salt Lake Defender's Association. Although his practice is based in Salt Lake City, Utah, he has also defended people throughout the country in federal and state court.

He has been a past board member of the minority juvenille justice commission and the multicultural legal center.

He has been selected as one of Utah's top criminal defense attorneys by both Utah Business Magazine and SuperLawyers. 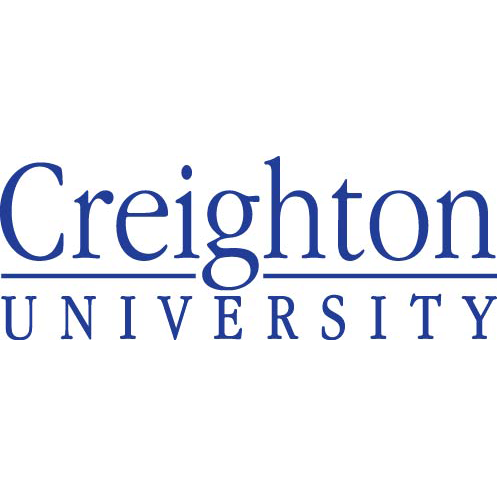 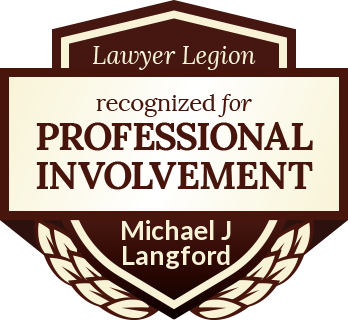 Brent J Huff
Endorsement: Criminal Defense
February 10, 2020
Michael is a Big Name in criminal defense, especially in the Federal Arena. He gets amazing resolutions and most the Judges and Prosecutors know who he is.